In Memory of Dallas Willard (Part 1 of 3) 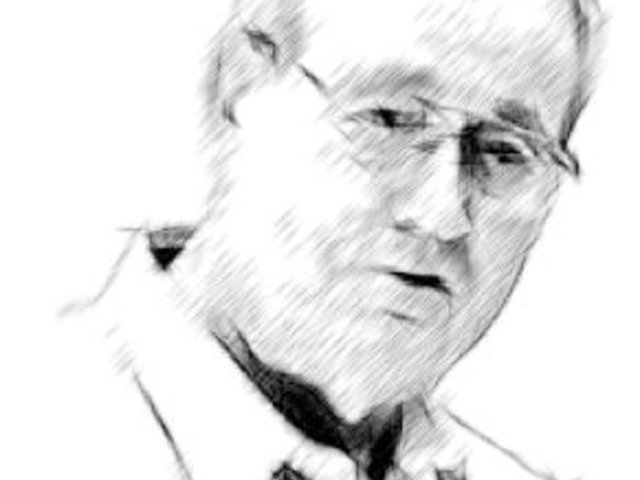 This week, we received the news that Dr. Dallas Willard had passed away. As a philosophy professor from USC, Dallas influenced millions through his books and teachings on topics of spiritual formation, particularly myself. Spending some time with him in the summer of 2010 was actually one of motivations for me writing The Good Life Crisis.

Having not written an blog post for some time, I thought it would be fitting to restart by posting the chapter in the book devoted to my interview with Dallas. I hope his ideas will be as instrumental to you as they have been for me.

Dallas briefly mentioned other popular views of reality. One could believe in a power-based version of reality in which life is about gaining the most money or power within one’s society. Or, one can take a scientific materialism view that leads people to believe that we are just a bunch of atoms that have coalesced by chance to produce this thing called life. He admitted that he is a philosophy professor, so he lets others decide what version they think is best for them.

The strength of a man’s virtue should not be measured by his special exertions, but by his habitual acts.