Dallas Willard and the Good Life (Part 2 of 3) 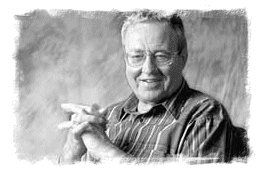 The world can no longer be left to mere diplomats, politicians, and business leaders. They have done the best they could, no doubt. But this is an age for spiritual heroes- a time for men and women to be heroic in their faith and in spiritual character and power.